JavaScript seems to be disabled in your browser.

You must have JavaScript enabled in your browser to utilize the functionality of this website. Click here for instructions on enabling javascript in your browser. 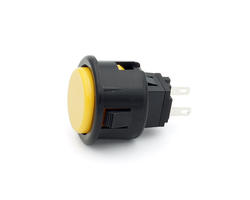 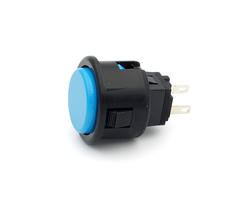 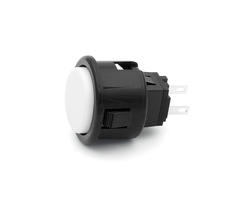 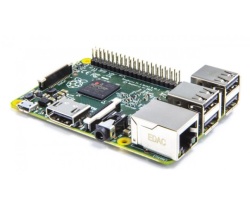 More efficient, faster and more sophisticated than its predecessor, the RPi 3 is here to meet your needs of retro gaming (distribution RecalBox, Retropie). 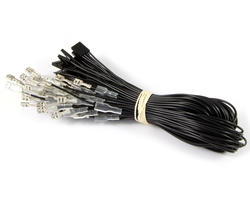 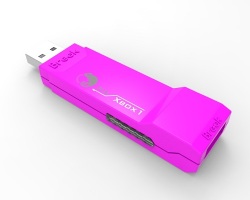 36.90€
The Brook Super Converter is a USB-based adapter designed to convert your Xbox One peripheral for use in the Sony Playstation 4 or PC. It does this without requiring authorization from an original gamepad. This unprecedented advancement makes the Brook Super Converter the most portable adapter on the market today.
Low stock  Buy Now 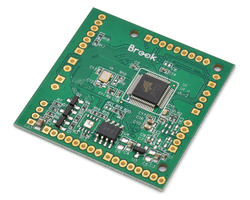 37.90€
Fighting the PCB board PS3 / PS4 is a PCB that works on PC, PS3 and PS4.
This product requires soldering and is intended for a public who is used to soldering iron
In order  Buy Now 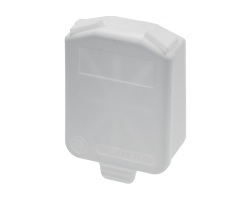 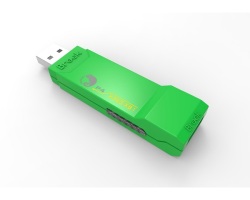 This not only saves you money but also means that you can use the controllers you have grown accostumed to. Installation and use of the Xbox 360/Xbox ONE to PS4 Controller Adapter is effortless. 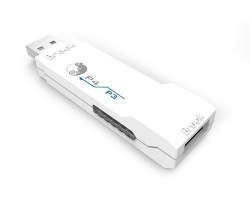 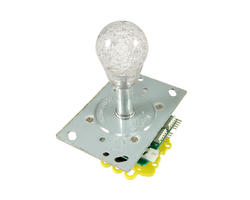 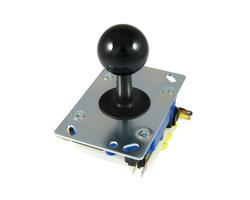 19.20€
The Joystick Seimitsu LS-40 (with black balltop) are some of the best arcade joystick.
They have the reputation of being a bit more 'hard' than others. 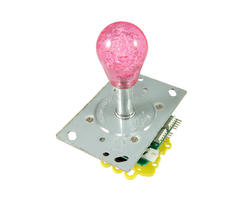 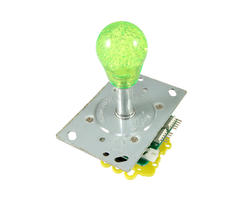 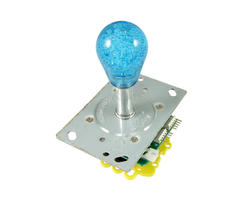 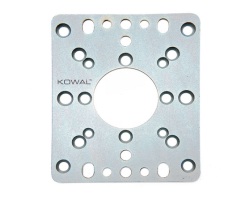 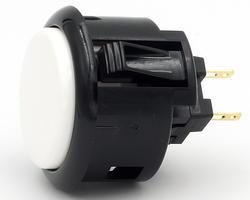 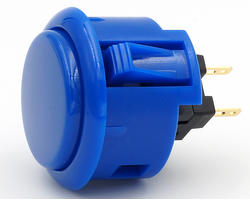 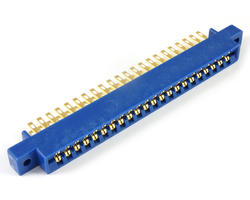 7.50€
Female 2x22 pins connector for adaptaters making, or others applications. 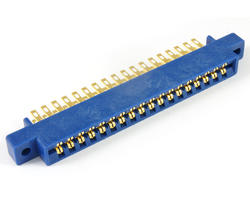 5.95€
Female 2x18 pins connector for adaptaters making, or others applications.